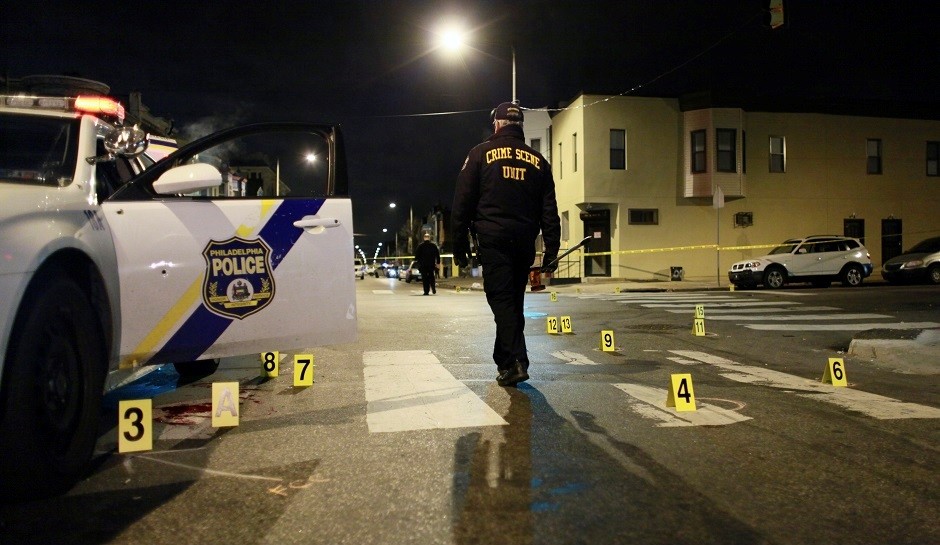 Philadelphia Police Officer Jesse James Hartnett was born at Mercy Fitzgerald Hospital in Darby, Pennsylvania, and grew up in East Lansdowne Borough, Delaware County. Hartnett attended Monsignor Bonner High School, graduating in 2001. Later that year, Hartnett enlisted in the United States Coast Guard. After completing basic training in Cape May, he was assigned to Coast Guard Station New London in Connecticut. While serving in Connecticut, Hartnett was promoted from Seaman to Boatswain’s Mate 3rd Class. He was also certified as a Boarding Officer, which is a law enforcement position within the Coast Guard responsible for enforcing all Federal laws on the high seas. In 2006, Hartnett was transferred to Coast Guard Station Curtis Bay in Baltimore, Maryland, where he continued his duties as a Boarding Officer. He was again promoted, this time to the rank of E-5, and certified as a Coxswain.

Hartnett concluded his active duty career in August, 2008, but continued his military service as a reservist, while also working full-time as a security officer at Limerick Power Plant. In 2010, Hartnett enrolled at the Delaware County Community College Police Academy. During training, he was appointed class Sergeant, and was responsible for conducting morning roll call and other administrative duties. Soon after completing his training at the police academy, Hartnett was hired as a part-time Police Officer at the East Lansdowne Borough Police Department. Hartnett served the citizens of East Lansdowne for one year, until July, 2011, when Hartnett was appointed to the Philadelphia Police Department and assigned to the 18th Patrol District. While assigned to the 18th, Officer Hartnett was recognized many times for his quality work and outstanding arrests. He was named Officer of the Month for the 18th District in June, 2014, and February, 2015, and also received four Merit Commendations from the Police Department.

On January 7th, 2016, at 11:40pm, Officer Hartnett was ambushed while on duty by an armed assailant, whose intention was to assassinate a police officer. Reacting quickly, Hartnett took cover in his patrol car, but was nevertheless struck three times in his left arm by gunfire. Hartnett then exited his patrol car and fired back at the assailant, striking him once and slowing him down long enough for other responding officers to take him into custody. Hartnett’s swift and courageous actions during this incident brought credit upon himself and the department, garnered worldwide praise, and undoubtedly prevented future violent acts by this defendant. Officer Hartnett is currently recovering from his wounds and is looking forward to returning to work and serving the citizens of Philadelphia.

On The above date just before midnight I was attacked, shot at 13 times by my attacker who was trying to kill me for being a Police Officer. What will it take for our Police to feel like they can conduct their jobs safely. I strongly believe that ballistic panels will buy precious and valuable time, this is a huge step. If I had a ballistic barrier between myself and the gunman, I wouldn't have had so much damage to my body. If a Ballistic Panel was in place it would have bought valuable time.

Thank you for your time and consideration. 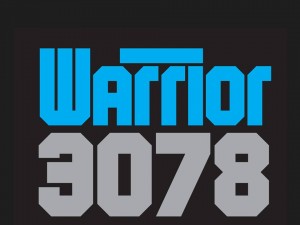